Guided by professor B.I. Simenach, the department conducted science-related studies, namely in the field of arthrology, which set ground for the developed concept of joint diseases, caused by genetic heredity.

The strategic goal of the scientific forecasting department along with the patent and license group is to create a system of intellectual property object management, which consists of defining patent-able decisions, choosing an appropriate form, legal protection and monitoring, aimed to define perspectives and opportunities of the commercial use of the innovations, as well as application and transfer of treatment techniques.

The major areas of scientific research are:

In the last five years the department workers have published 56 scientific works, two monographs (in co-authorship) and 49 scientific articles. 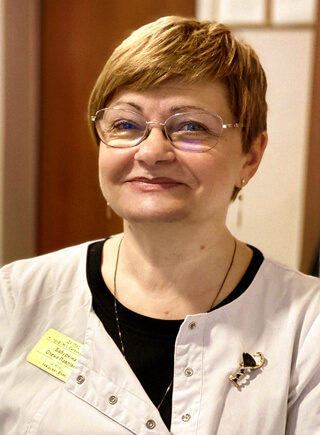